Uncertain Roads Ahead – CSDR and the ISDA SFT Annex 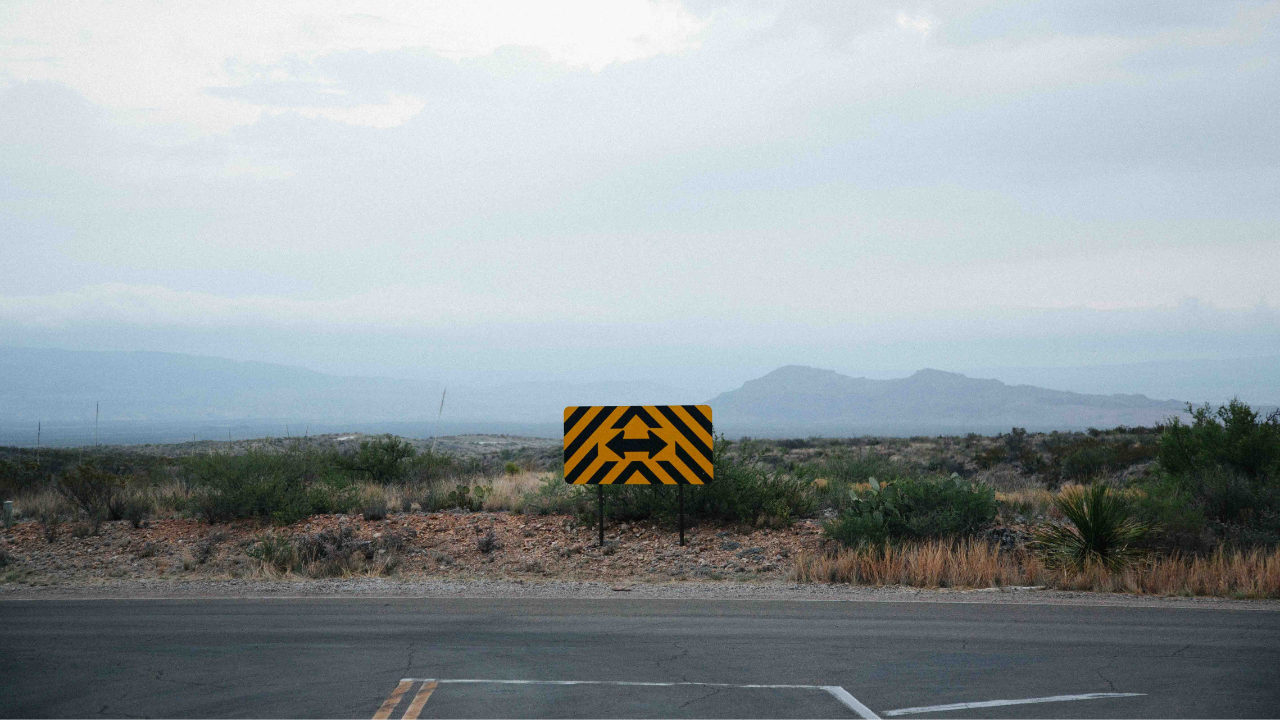 An Update on the Central Securities Depository Regulation

In the months since we published the Overview of the Central Securities Depository Regulation (CSDR), the landscape has changed significantly.

What Is the Central Securities Depository Regulation?

By way of refresher, CSDR is a piece of wide-ranging European Legislation which sought to effect reform of Settlement Discipline on capital markets transactions in three main areas:

The implementation date for CSDR was the start of February 2022, however the full requirements of the originally drafted legislation did not affect market participants past this deadline.

Though the wide obligations of the initially drafted legislation were not felt, Reporting Requirements and Financial Penalties for settlement fails did go live as expected, adding to the workload of middle office operations teams of banks and broker dealers.

This prompted ICMA and ISLA to publish Best Practice Recommendations to handle their obligations under Article 6 of CSDR for Repo and Stock Loan Transactions. The European Securities and Markets Authority have also made a live document available, updated regularly with Q&As on operational matters.

Following lobbying by the SFT trade bodies, alongside numerous others including the Association for Financial Markets in Europe (AFME), the European Fund and Asset Management Association, and ISDA, one element of CSDR that did not go live in February was its most controversial: the Mandatory Buy-in regime.

The cross-industry concerns of damage to market liquidity and stability that Mandatory Buy-ins would cause, particularly during periods of market stress, as well as distortion to the intended economic outcomes of SFT and derivatives trades were heard and received by regulators. ESMA confirmed an initial three-year postponement of the Mandatory Buy-In regime to 2025, seemingly effecting a trial period to measure if cash penalties alone moved the needle to improve settlement failures.

More recently, the European Parliament’s Committee on Economic and Monetary Affairs published a report in October 2022 which appeared to go a step further and move towards abolishing the Mandatory Buy-in regime altogether – a view supported by the European Central Bank. Notably, the report calls out that:

“…securities transfers made in the context of the (de)mobilisation of collateral…and should, therefore, be exempted from the application of the settlement discipline regime.”

This circumstance, highlighted in our original overview, was one of the unintended outcomes of CSDR in its original form, and was one of the main criticisms from ISDA of the regulation.

Potentially capturing a transfer of high-grade government bonds as variation margin under a CSA could have disrupted a core risk mitigation element of parties’ trading documentation. Moving away from that position is undoubtably a positive step, and perhaps leaves the remaining focus of CSDR shining most brightly on the Securities Financing Transaction documents: the GMRA and GMSLA.

Having previously considered the impact of CSDR being across three separate trading agreements of ISDA, GMRA and GMSLA covering derivatives, repo, and stock lending respectively, a question can now be asked if in the future all three could now be combined under one umbrella following the publication of ISDA’s 2022 SFT Definitions Annex.

At a high level, the aim of the new annex is to allow market participants to document Repo and Stock Loan trades under an ISDA Master Agreement, rather than under their separate, traditional paper.  ISDA’s goal is to improve efficiencies in time to market, and to align the different product sets more closely under a common structure.

As the ISDA Master Agreement was designed as a product agnostic framework, it is this open structure that ISDA want to use to bring non-derivative SFTs under a single legal document. Their new SFT Definitions reflect the essential mechanics of Repo and Stock Loan Transactions, and can be tacked onto an ISDA to extend its coverage.  However, many hurdles remain before this new route is likely to be widely adopted into BAU channels.

Principally amongst these hurdles will be the legal opinion library – an area where ISDA have started but not completed coverage. A jurisdiction of note is China, where much work has been undertaken to provide ‘clean’ derivative opinions for close out netting and title transfer under English Law and New York Law Pledge. Should such opinions extend positive coverage to the SFT Annex, interest is likely to be high from Repo and Stock Loan desks to access a large market with improved capital treatment.

A further hurdle to widespread uptake of the new document set is the often-arduous new product approval process a financial services institution undertakes to move forward with introducing such initiatives.  A wide array of stakeholders across front office, legal, operations, credit risk and accounting to name but a few must align on the way forward – will capital treatment be the same as under GMRA/GMSLA? Operational systems are often entrenched and expensive to change – is this cost justified when a robust solution already exists?

In the wake of former chancellor Kwasi Kwarteng’s now infamous ‘mini-budget’, bond markets were subject to volatility levels comparable with the 2008 Financial Crisis and the early stages of the Coronavirus pandemic. Gilt yields widened in a matter of days to levels that would have previously taken many months (if not years) to achieve, causing particular disruption to UK Pension Schemes that pursue liability-driven investment (LDI) strategies. Such schemes regularly enter into Repurchase Transactions under GMRAs to produce their required returns, and yet as with previous crises, the ‘traditional’ documentation route stood firm to efficiently and safely weather the storm. If it isn’t broke…

Whatever developments occur in the SFT world in the years ahead, be that a change of course under CSDR requiring a rapid response project, the need to provide secondee or consulting expertise to interpret existing SFT policy for papering under new document sets, or simply a boost to General Counsel capacity through continued BAU use of GMRA and GMSLA, the ability to respond agilely will be vital.

For details on how Factor can assist in-house Financial Services teams, contact us.

Further Reading
INSIGHTS
An Overview of the New Central Securities Depository Regulation
December 16, 2020
Factor’s Chris Magee illuminates a new EU regulation, discussing which organizations are impacted and what they can do to meet their compliance obligations.
READ MORE
BACK TO TOP