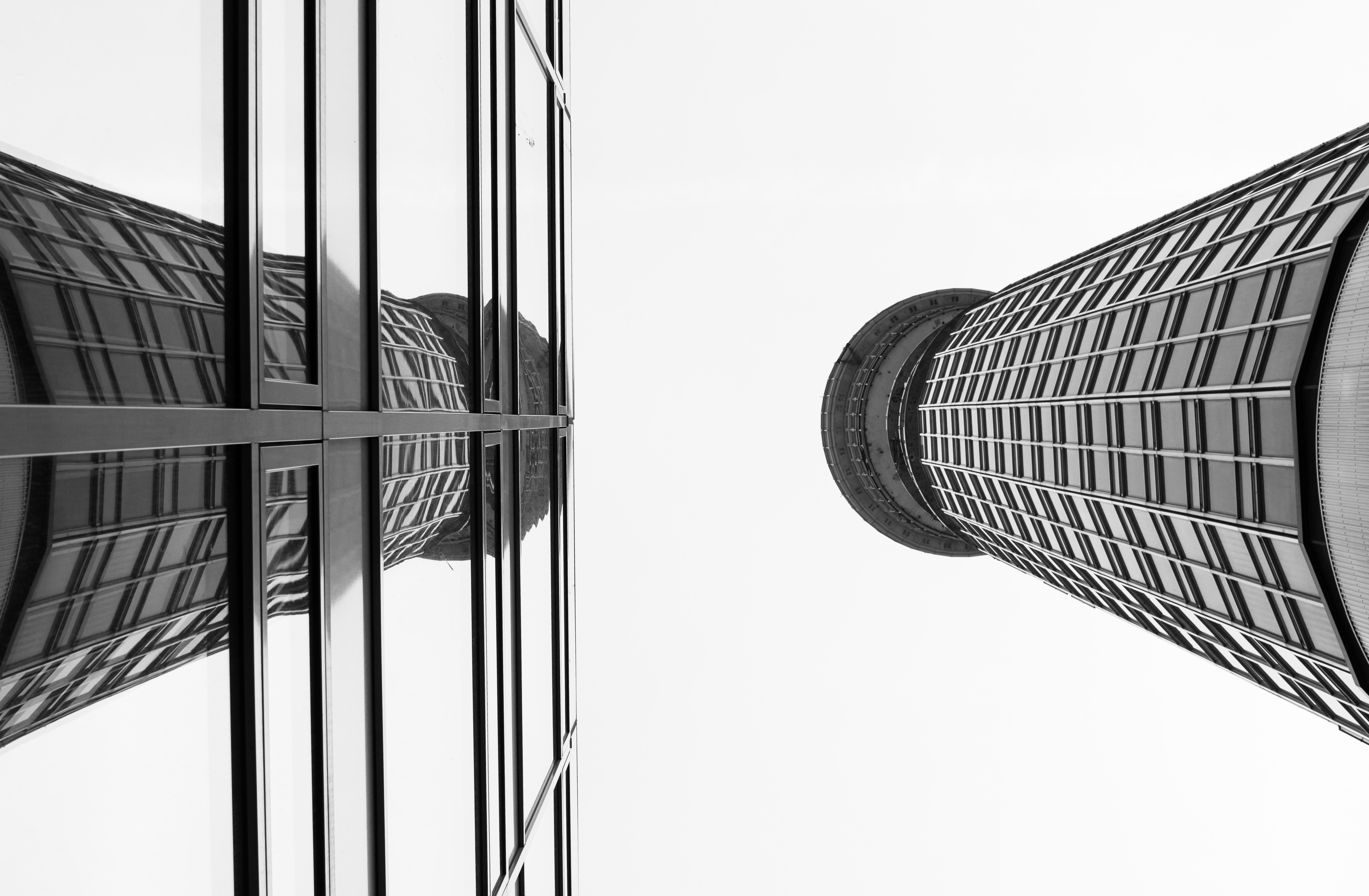 The multi-year arrangement doubles the number of Factor lawyers helping BT to 60 and expands the scope of work to include more higher-value matters within contracting, according to Chris DeConti, Factor's head of strategy.

The relationship between the two companies was formed in 2013 and was based on a legal-process outsourcing model where BT would shift some lower complexity contracting to Factor.

"That was bold at that time, even if the work was relatively straightforward," DeConti told Law360 Pulse. "Just the idea of having a third party like us handle those relationships with customers and suppliers, that was still new back then."

DeConti added that both parties decided to expand the agreement about four months ago, which was shortly before Prash Mehta was promoted to transformation and projects director for BT.

"In 2013, I would say that was quite forward-thinking, given that the industry just wasn't doing any of this," Mehta said.

The expansion allows Factor to lead commercial contracting for procurement and sales across all of BT's customer-facing units. Factor will also provide experienced multilingual lawyers to support BT negotiations in French, German, Spanish and Portuguese.

Mehta said that expanding the companies' relationship was a "no-brainer." "The fact that we're renewing our agreement and expanding its scope, I hope is evidence to say that appetite, attitude, and trust are there to keep continuing this partnership and see where it goes next," Mehta said.

The fact that we're renewing our agreement and expanding its scope, I hope is evidence to say that appetite, attitude and trust are there to keep continuing this partnership and see where it goes next."

DeConti, who said he was one of the architects of the original deal in 2013, said the expansion is a reflection of how the market has matured and is embracing more complex work.

"I was one of the authors and propagators of the idea that we should focus on commoditized work," DeConti said. "That was a flawed model really, and to really be relevant to clients, you need to handle some of their toughest work."

DeConti said this includes bringing in more technology, smart resourcing, and specialized lawyers so that the company can be embedded in the client's business processes.